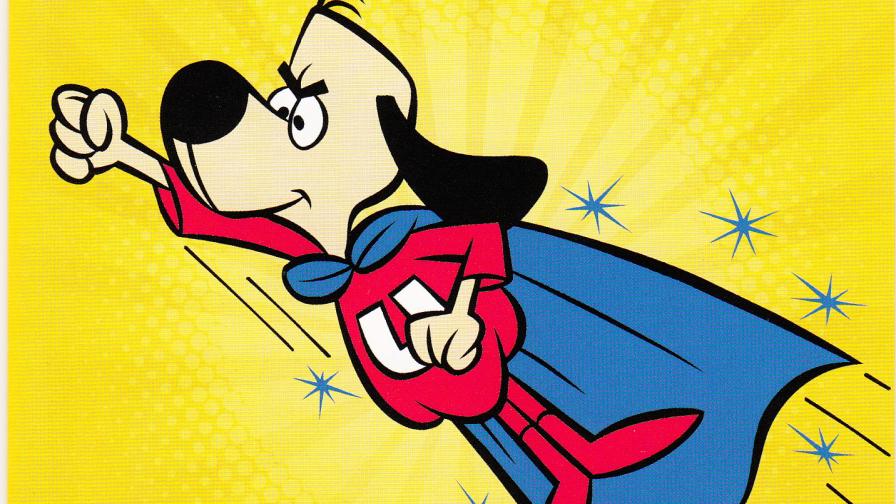 If Heaven gives out day passes, my father is sure to use his tonight.

If there was one event he would want to see, the one event he didn’t get to see, it would be to witness the Cubs win the World Series.

One might ask if he was a Cubs fan all of his life?

That answer would be, no.

One might fall into the trap of calling him a front runner, a fair weather fan, then.

He was actually the exact opposite.

You see, for the longest time he rooted for the Red Sox to win the World Series.

Each and every year he would say – “This is the year.”

And when the Red Sox finally did win, when it became vogue to be a Sox fan, that is when he jumped ship and became a Cubs fan.

You see, my father was an underdog fan.

I wouldn’t call him a gambler, that would infer he bet on the favorites at times.

No, I would call him a speculator, someone who believed in defying the odds.

The longer the odds the better.

He wanted to see the improbable, the impossible, the never seen before, never done before – happen.

He most definitely will be using his day pass, if heaven offers one, to witness Game 7 between the Cubs and Indians tonight because he gets to have his cake and eat it too.

With 176 combined years without a World Series Championship tonight – either the Cubs or the Indians are guaranteed to do something that hasn’t been done in a long time.

And no matter which team wins, my father will still have an underdog to root for.

At the end of the night, when his day pass is up, my father will go back to heaven either having witnessed the Cubs win the World Series, or having to put in for another day pass at some time in the future.

For that reason I say – Go Tribe.

There are two things I know to be true. The first being, I know my father will be here to witness this game tonight.

And the second, I know I am my father’s son.

I too, believe this is the year.

I too, believe in the improbable, the unlikely, the impossible.

And I too, will go to the end of the earth to witness it happening.