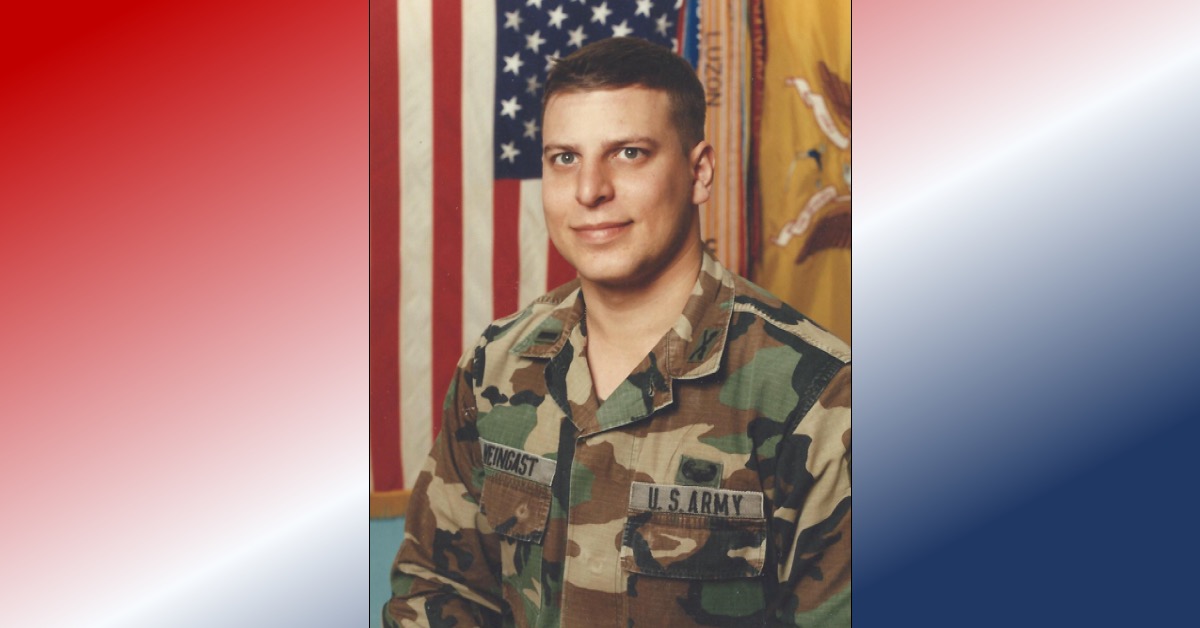 I am a US Army Combat veteran of 3 tours.

I must admit that it was my wrestling background that prepared me for surviving and succeeding during those tours more than my Army training.

There is no way I can explain it in words.

It’s not that I was that good or successful as a wrestler,  I started very late by most standards in 10th grade,  but I somehow managed to wrestle on a D1 team and earn my letter.

More importantly, “I became a wrestler.”

Along the way, I was coached by some amazing men, whom I owe so much too;  particularly Coach Jay Billy at AU.

I also had so many teammates who helped me enormously.

Perhaps the biggest pride I take in having wrestled is that I introduced the sport to my son.

I watched as he learned the lessons this great sport teaches.

In the beginning, he was a non-athletic kid without a ton of natural talent.

Along the way, he learned how hard work leads to success.

He became the captain of his high school team, and he earned a spot at the United States Air Force Academy. 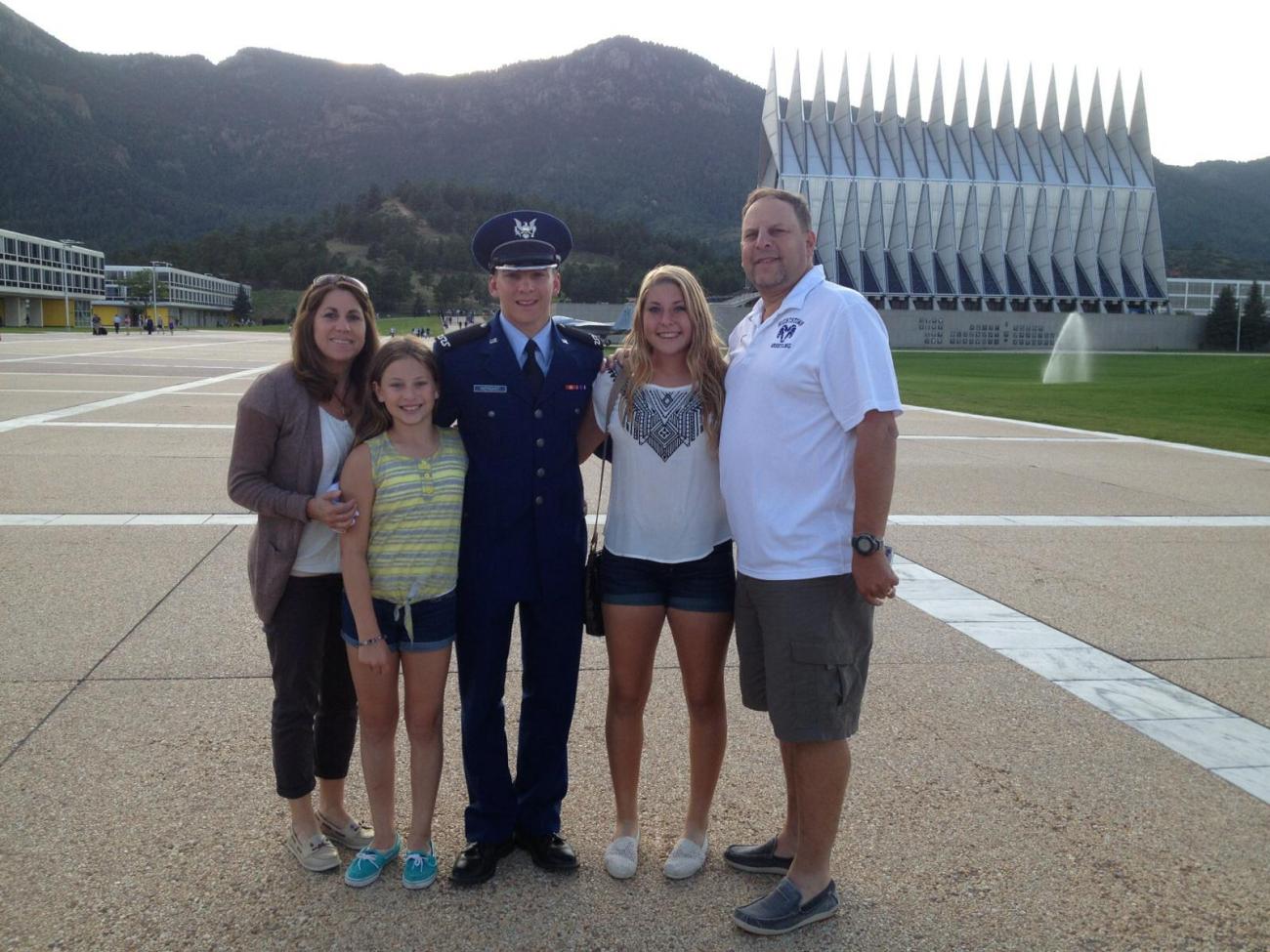 Knowing that he experienced the feeling of “Becoming a wrestler,” and watching his pride and sense of achievement soar along the way just cannot be described.

If I could, I would do nothing but coach wrestling for the rest of my life. 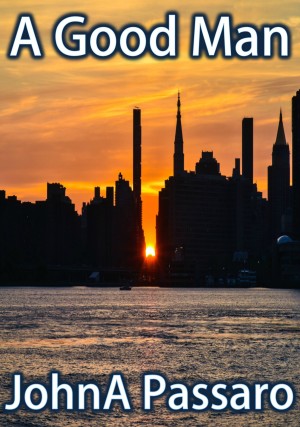 It has taken me all of my life to realize my goal in life is not to look successful to the world, but to be significant to a few.

There are times when you meet someone who winds up making a big difference in your life. In the way, you think, how you act, who you have become. And despite time or their absence, a piece of them continue to live inside of you.

My life has bounced between the extremes of exhilarating and excruciating many times, but no matter where my life is in my life’s cycle the impact this one man has had on it has always been quite evident.

A Good Man has that effect on you.