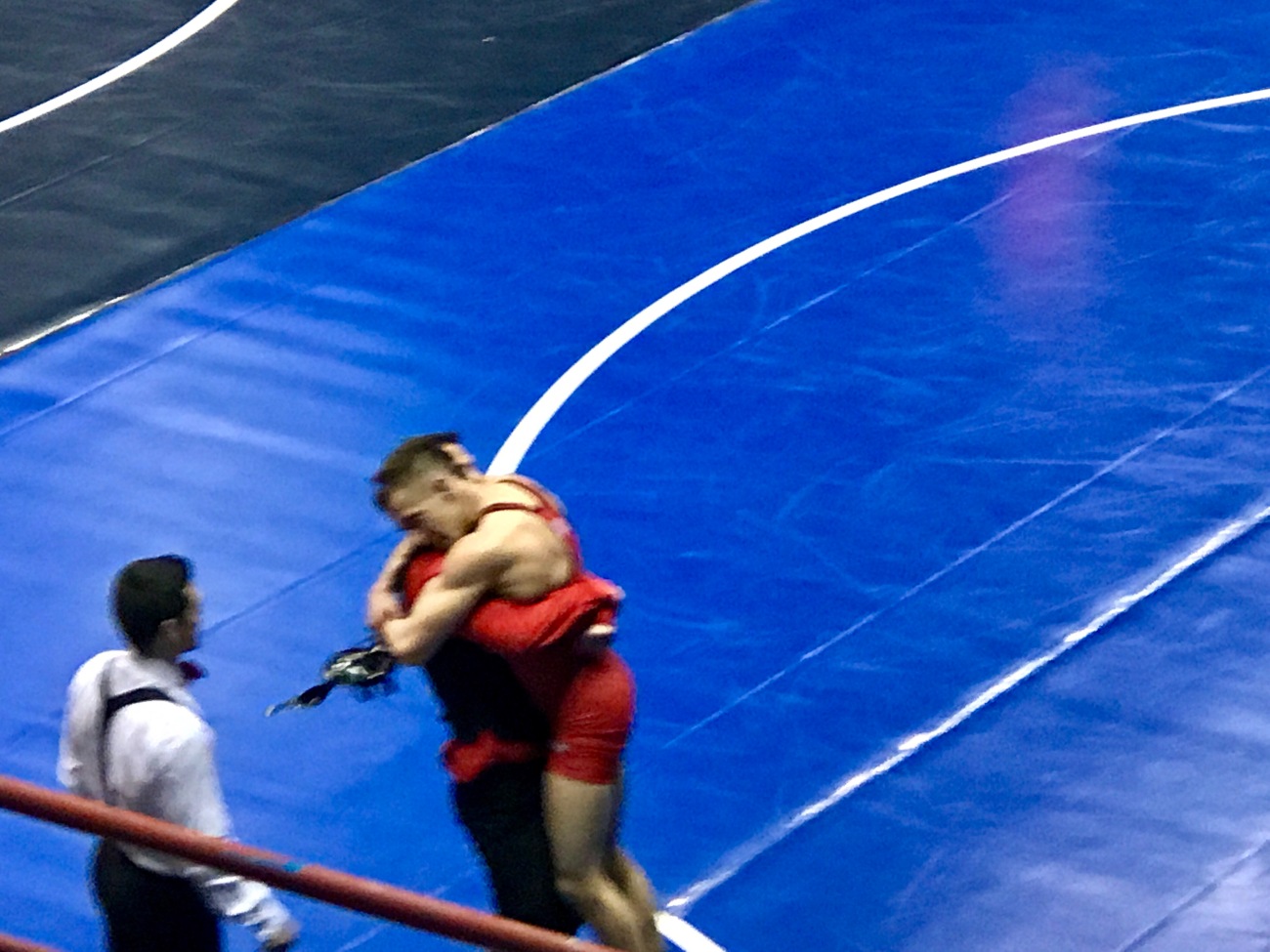 People have often asked me why I named my son Maverick.

I explain that there is a dialogue in one of the scenes in “Top Gun” where two lieutenants were discussing the Tom Cruise character and one asked the other,
“If you were going into battle – would you want him on your side?”

The answer to that simple question struck me as being important enough to name my son after.

It took 5 years of Falling Forward, sometimes battling for inches at a time when miles were needed.

In the end, without the inches, the miles aren’t traveled.

The hundreds of forks in the road over the last five years, some taken successfully and some not, somehow made you arrive exactly where you are right now.

A person I am proud of and one who I would go into battle with at any time.
How some wrong turns turn out right is a mystery only the universe understands.
One, I am grateful for.

In every battle I’ll ever face, I’d want you on my side.

Your ability to fall forward means it may take you some time, but you get there.
Congratulations on getting there.

Not only on the mat but off of it as well.