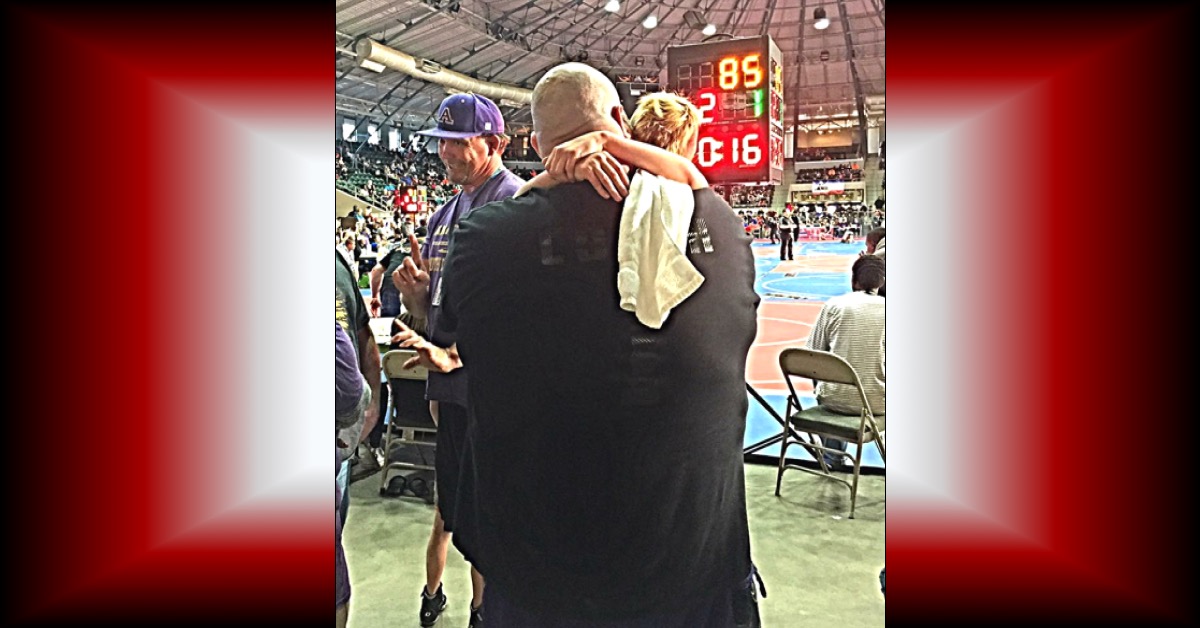 At age 7, my son, Mookie, as we call him, was maturing as a child and as a wrestler.

He started to grasp the concept that hard work in the wrestling room would pay off in matches.

In his first tournament, he placed 4th.

His eyes were bright with optimism, and our family couldn’t have been more proud.

Everyone was excited about the future.

The day our lives would change forever.

On that day, Jaidon, Mookie’s sibling, and his best friend in the world took his own life.

The devastation, heartache, and pain were as you may imagine, unfathomable for us all, but I worried the most about my seven-year-old baby boy Mookie. 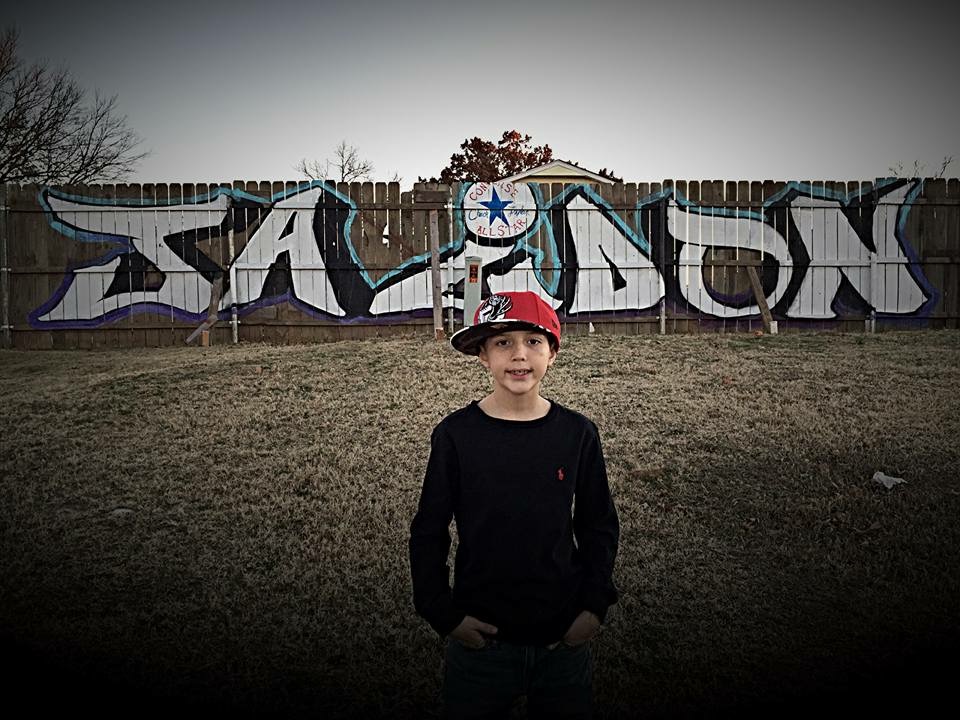 The suicide of my son, unfortunately, didn’t stop with him.
In the next two months there would be three additional suicides;
It had our small community of 6,500 in darkness for quite some time, so healing was even harder than it would normally be.

I didn’t know if it was going to be helpful or not, but eventually, in an attempt to get things back to semi-normal, I started taking Mookie to wrestling tournaments.

To be honest, I was still in a daze and didn’t know what to do.

I did, however, state one thing to my wife and my son; “No matter what shortcomings we may have in the future, we will NEVER use our tragedy as a crutch or an excuse.”

Never once did Mookie blame his performance on the loss of his best friend, his idol, his big brother, Jaidon. 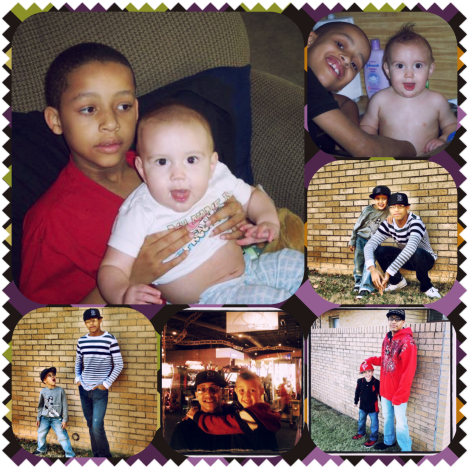 Not one time did I hear any talk from him of giving up.

Mookie may have lost his last 10 matches, but he is not defeated.

A few months go by and a new season would begin.

There’s fire in his eyes.

He’s determined to right the ship.

He has a better focus.

He’s encouraging other kids to quit horsing around during practice.

He goes to his first tournament of the season, nervous, but prepared.

In his first match, he gets on the line; the ref blows the whistle, his opponent hits a dart double and puts Mookie on his back.

The match is over in 30 seconds.

He comes off the mat devastated.

After the match, I understand it is more important to be his dad, rather than his coach.

I calm him down; I let him know I am proud of him for competing, for fighting.

In his next match, he draws a kid who is obviously new to the sport.

He toes the line.

The ref blows the whistle.

9.6 seconds later the match is over.

I can only imagine how good he must feel, but at the same time, I want him to be respectful to his opponent and not showboat.

I watch closely, and to my pleasure, I don’t see a fist pump, I don’t hear any “yay’s,” just a big exhale, and a small smile.

I watch my son, who’s world has crashed down on him, spend more time consoling his opponent, than the match lasted.

He walks off the mat.

I want to pick him up and hug him and throw him in the air and yell how proud I am.

He walks over to me and says, “The streaks over.”

He gives me a big hug and puts his sweatshirt back on.

NEVER TOO HIGH, NEVER TOO LOW

Little did I know at that moment, he wouldn’t lose again for quite some time.

And just like that Mookie runs off 11 straight wins.

I wish the story were the ultimate comeback story where he becomes a state champion, but it’s not.

He goes on to the State Championships and places 8th.

I have always told Mookie that the greatest reward one gets from wrestling aren’t the trophies you get to put on a mantle, or the awards you get to put around your neck, it is the inner knowing that you know how to fight.

And when life puts you on your back, you fight hard enough to survive. You make it to the next period. And eventually, your hand will get raised.

I couldn’t be more proud, that a little, skinny wrestler that is special to me, and whom I love with all my heart, was listening all along. 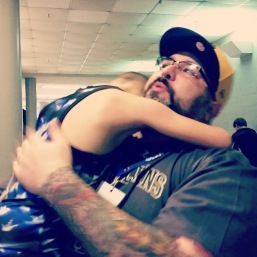 They call it the greatest sport on earth for a reason.
It just took me 26 years to figure out why. 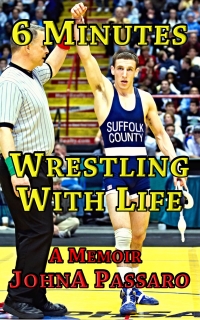